MAYOR Park Won-soon of the South Korean capital Seoul will soon move into a small apartment in a disadvantaged neighbourhood in order to formulate better policy.

According to South Korea’s state news agency Yonhap, the 62-year-old promised to move into the “rundown” neighbourhood of Gangbuk-gu ahead of being re-elected in local elections for the third time earlier this month.

Park recently signed a rental contract for a 30-square-metre rooftop apartment in the neighbourhood of northern Seoul, which he will use as his office and home for a month. He has selected the Sanyang neighborhood in Gangbuk District as his first area of residence, where he’ll live among the locals in a rundown, rooftop studio with no air conditioning for one month starting July 22. Park hopes the experience will give him a better understand of what the city’s neglected local communities need.

Rooftop apartments are considered a type of home usually lived in by underprivileged people. 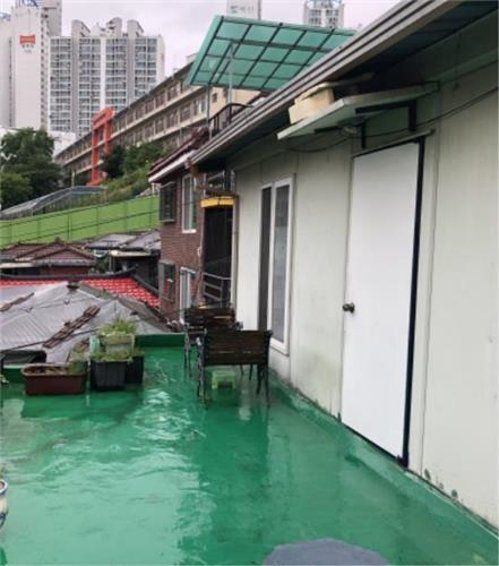 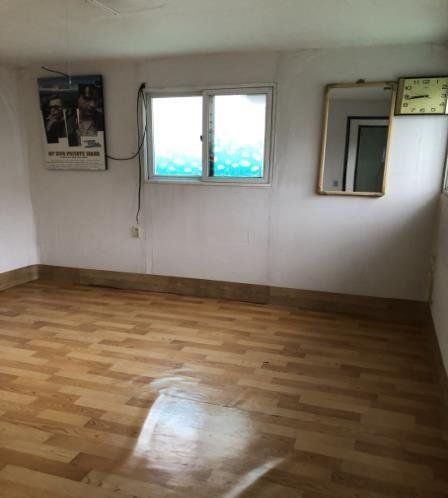