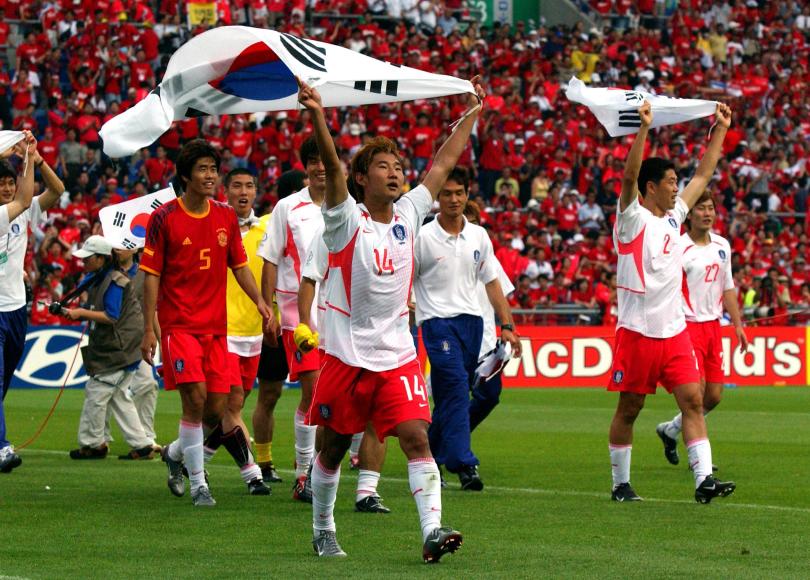 The game will be coached by Shin Tae-Yong. South Korea will have several days of working out in Turkey, from January 22nd to February 4th. After that, they will be facing Moldova on January 27th, then Jamaica on January 31st. Lastly, Latvia on February 3rd.

All matches will kick off at 10 p.m. Korean time, KFA said. Venues will be determined later.

South Korea, ranked 60th in the world, have drawn world No. 1-ranked Germany, No. 16 Mexico and 18th-ranked Sweden in Group F at the World Cup in Russia.