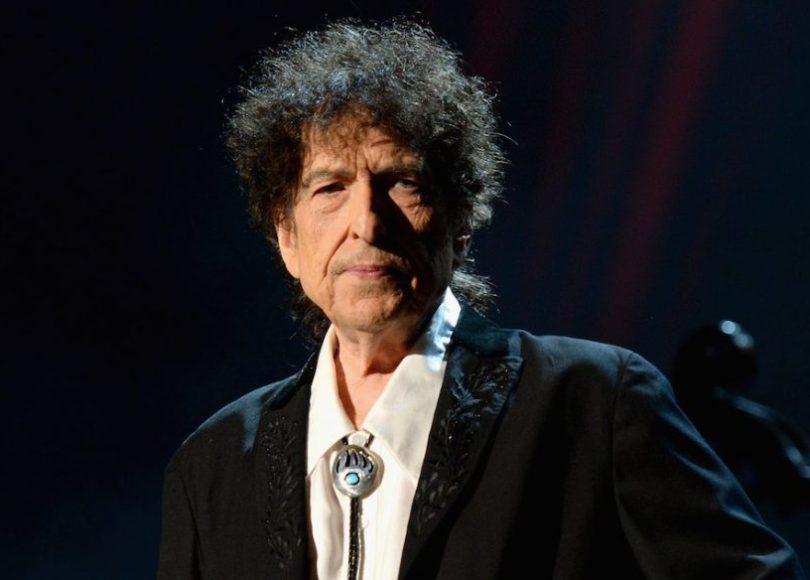 American pop icon and Nobel laureate for literature Bob Dylan will throw a concert in Seoul next month, the organizer said Tuesday.

The 77-year-old singer-songwriter’s concert, the first in South Korea in eight years, is set for July 27 at the Gymnastics Area of Olympic Park in southern Seoul, Papas E&M said.

Following the Seoul concert, he will fly to Japan to perform for the annual Fuji Rock Festival on July 29. He will later go on an arena tour of Taiwan, Hong Kong, Singapore and Australia, the organizer said.

The folk music legend, whose poetic, luminous lyrics won him the 2016 Nobel prize for literature, is also highly acclaimed in South Korea.

“We hope the audience will find the true character of Bob Dylan through his performance as the great artist is visiting South Korea for the first time in eight years, following his winning of the Nobel prize for literature as the first musician (to do so),” the organizer said.