German National Football and FC Bayern’s Mats Hummels hinted that he is a fan of BLACKPINK and wants to trade his jersey with them. 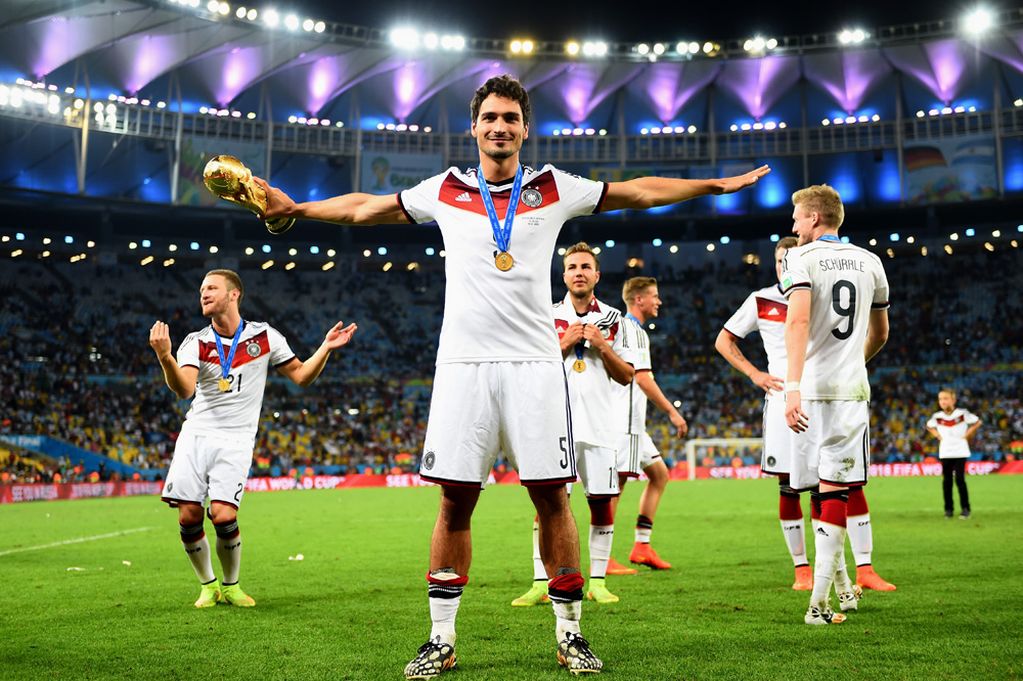 The Korean soccer player, Kim Young Kwon, who also ran in this year’s World Cup as a member of the Korean Team, appeared on an episode of Radio Star and shared the story of his encounter with Mats Hummels. Kim Young Kwon appeared on the show along with other World Cup players Cho Hyeon Woo, Lee Yong and Lee Seung Woo.

Kim Young Kwon explained that Mats Hummels had agreed to switch uniforms with him but he took longer than expected due to the ceremony. 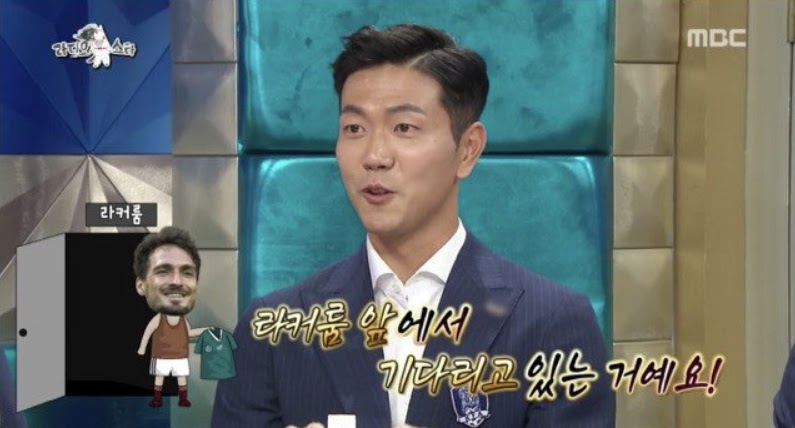 Surprisingly, however, Mats Hummels was waiting for him in front of the locker room! Kim Young Kwon added that he was extremely impressed and thought that Hummels lived up to the title of a global athlete.

After the program was broadcasted, FC Bayern spread the news through their Twitter account, indicating that Mats Hummels’ popularity in Korea has been rising since the story was revealed.

The #FCBayern star has been blowing up in South Korea after one of their #WorldCup players (Kim Young Kwon) told the story of Mats going out of his way to exchange jerseys with a positive attitude, even after the disappointing result. Class Act. 🙌 pic.twitter.com/W12v4hIBhH

Then, they uploaded another post asking who Mats Hummels should swap his jersey with next. The candidates were BTS or BLACKPINK.

Now that Korea 🇰🇷 has fallen in love with @matshummels, who should he do a jersey swap with next? 🤔 @ygofficialblink @bts_bighit @BTS_twt pic.twitter.com/Gl8RU31z8F

And Mats Hummels voted for BLACKPINK!