Beloved 1994 Disney animation “The Lion King” has been made into a Broadway musical seen by 95 million people across the world since 1997.

More than two decades after its debut, the musical will land in Korea later this year for its first performance in its original language.

An international tour of “The Lion King” will land in Korea in November for performances in Daegu, Seoul and Busan. It will kick off at Keimyung Art Center in Daegu — where it will play from Nov. 9 to Dec. 25, before moving to the Seoul Art Center for performances from Jan. 10 to March 28 next year.

“The Lion King” will wrap up its run in Busan at the Dream Theater, the first theater exclusively for musicals in Korea’s second-largest city.

For Koreans, this would be the first chance to finally enjoy the show performed in its original form and with African actors. A local production of the show was performed from 2006 to 2007 in Korean. It was the only production beside a Japanese version not to have leading African actresses throughout.

The show will be 150 minutes long with an intermission and a minimum viewing age of 8.

Initial opening for the tickets online will be Aug. 28 at 11 a.m. for Daegu and 2 p.m. for the Seoul performances. 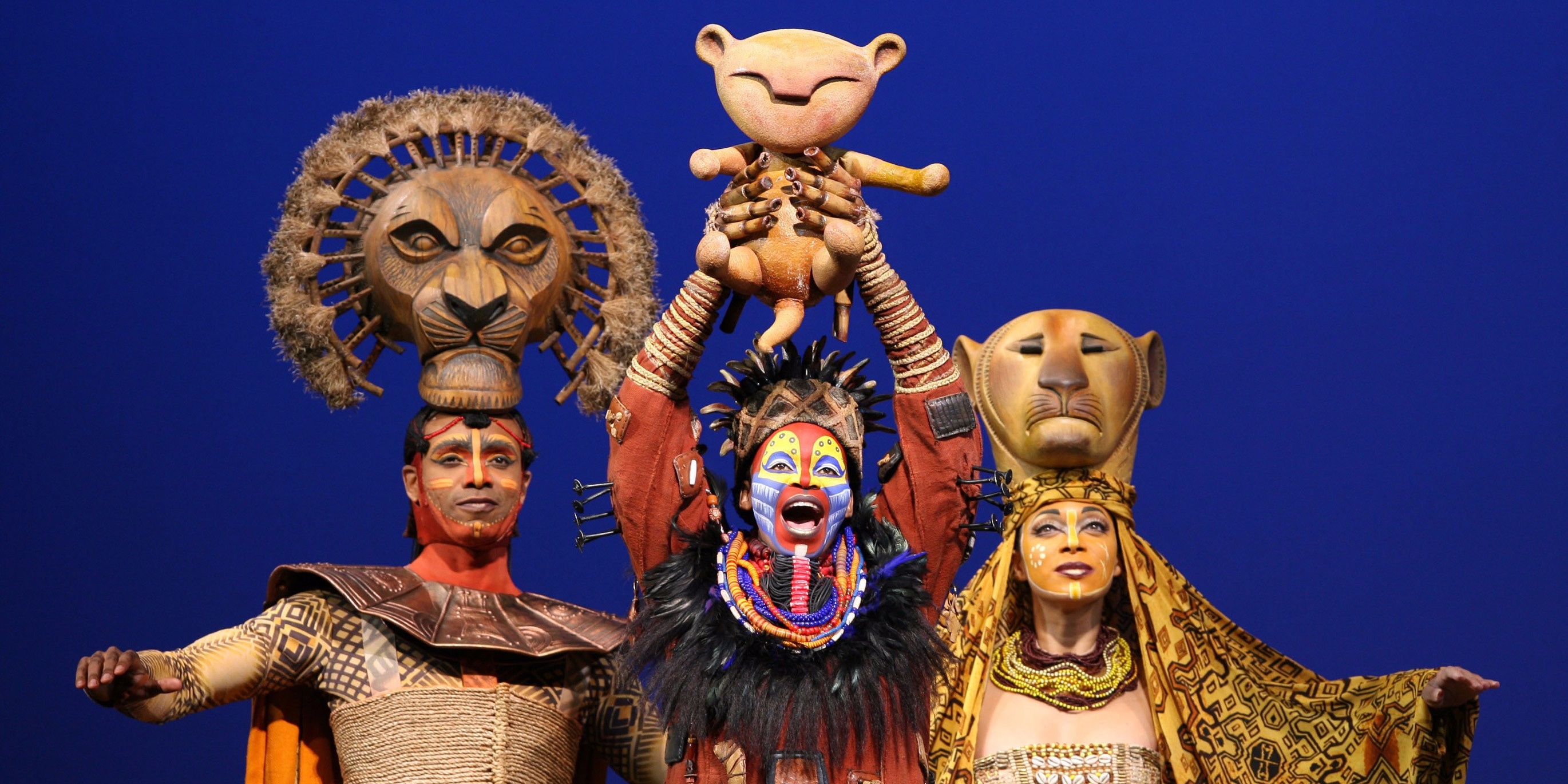