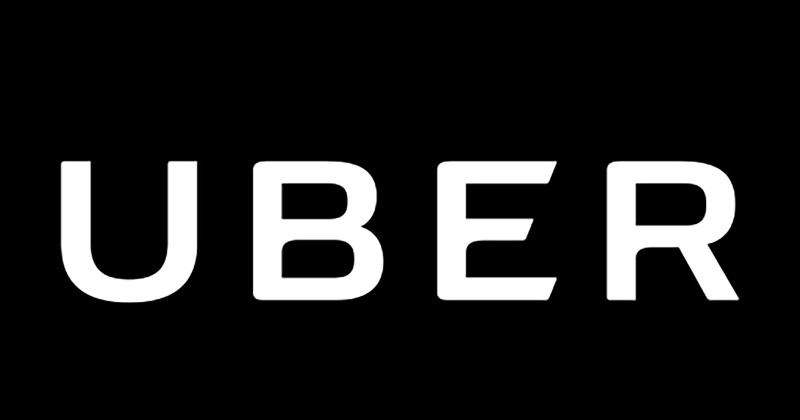 On Jan. 28, Uber will be launching a ride-hailing service for Seoul’s International Taxi, which connects foreign tourists with taxi drivers who can speak their language.

Uber X, a ride-sharing service that uses people’s personal cars, took off in South Korea in 2013 only to be taken to court by the city of Seoul. But now Uber is making a second attempt to enter the South Korean market through a taxi ride-hailing service. 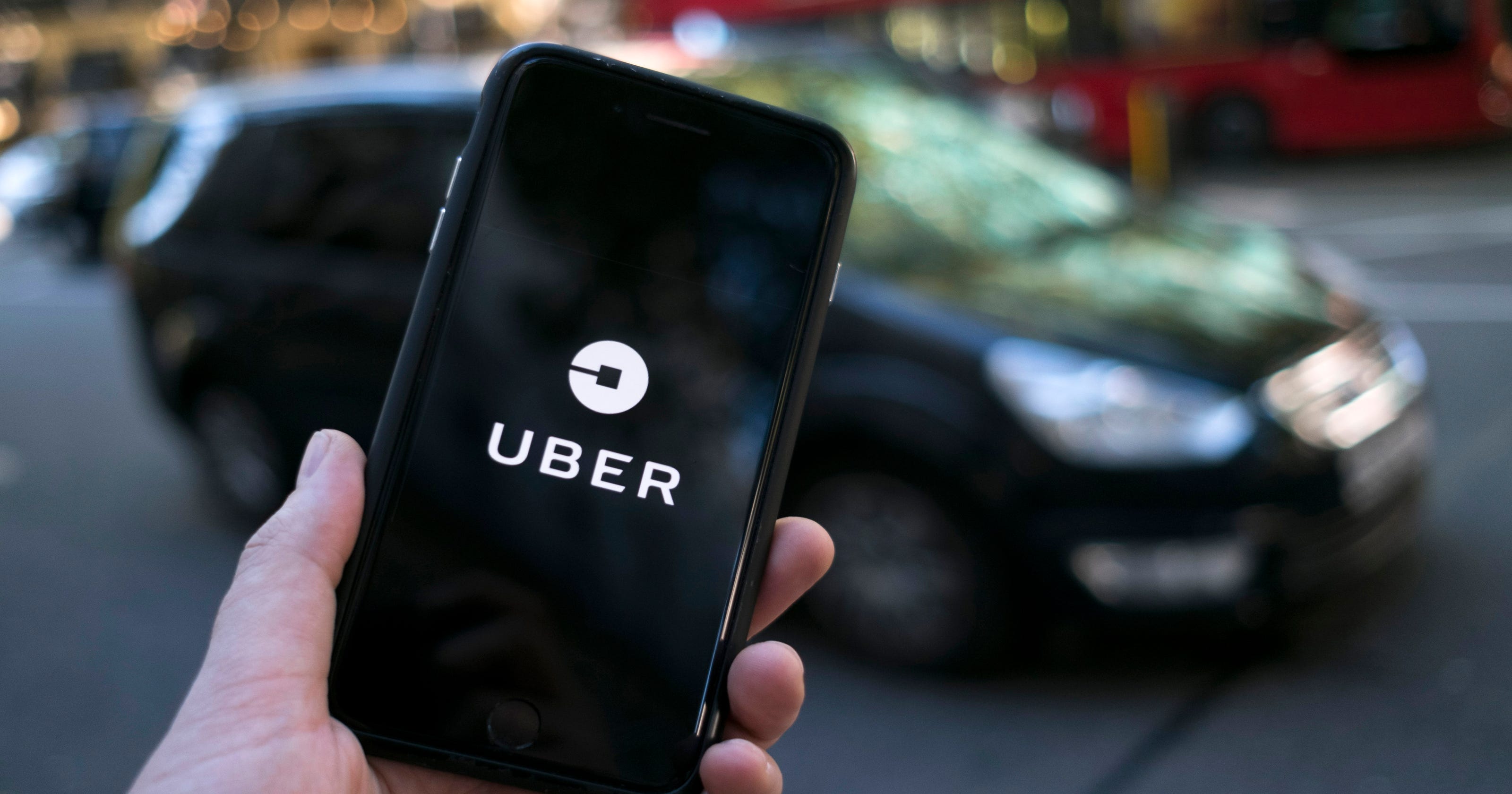 With 350 vehicles or so on the roads in Seoul, International Taxi provides drivers who are capable of speaking foreign languages and have received additional service training.

Because of the additional interpretation that drivers provide foreign passengers, these taxis cost 20% more than ordinary taxis. Until now, an International Taxi vehicle could be reserved on the telephone or online or lined up by visiting the company’s counter in the arrivals area at Incheon or Gimpo airports. These taxis have primary been used for traveling from the airport to Seoul or for charter tours.

If Uber moves forward aggressively with its ride-hailing service, competition is likely to intensify between Kakao Mobility, which dominates the market, and SKT’s T Map Taxi, which is trailing behind.“With an Uber IPO in the offing this year, Uber is paying attention to the number of countries in which its services are available. Given how controversial car-sharing is in South Korea, Uber might focus on taxis here,” said a source in the mobility industry.