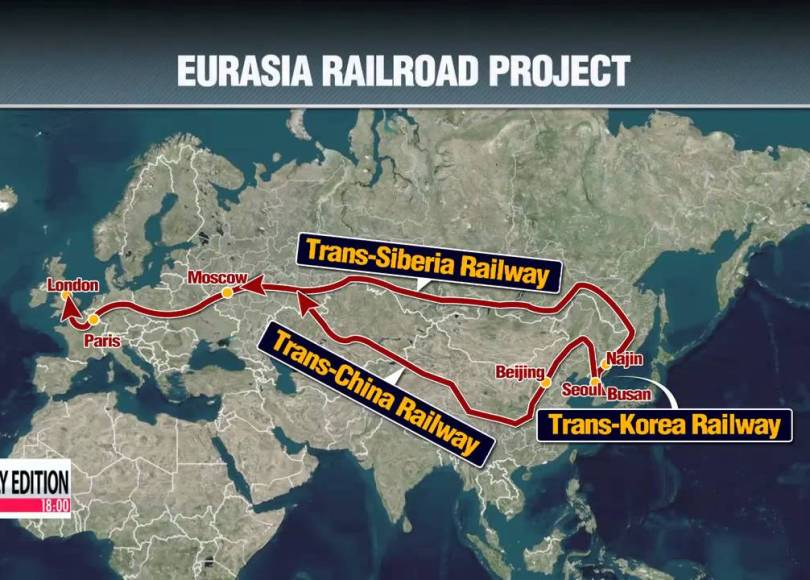 The Ministry of Land, Infrastructure and Transport said on June 7 that officials of the OSJD unanimously approved South Korea’s membership during a meeting in Kyrgyzstan.

Since 2015, South Korea has attempted to join the OSJD every year, but North Korea’s opposition thwarted its bid, as membership requires unanimous approval from all member nations.

This time, North Korea did not oppose Seoul’s application, probably because of the recent thaw in inter-Korean relationship.

The regular membership will enable South Korea to participate in the operation of the international rail routes extending some 280,000 kilometers, including the Trans-China Railway (TCR) and the Trans-Siberian Railway (TSR).

If a nation joins this organization, it is able to transport cargoes without inking individual agreements with member countries through which railways pass.

This means that once inter-Korean relations improve, South Korean railroad can be connected to the TCR and TSR via the railways of North Korea.

The organization has associated members consisting of about 40 companies including railroad operators of seven observer countries and KORAIL of South Korea. KORAIL joined the OSJD alliance in 2014 as an associated member.