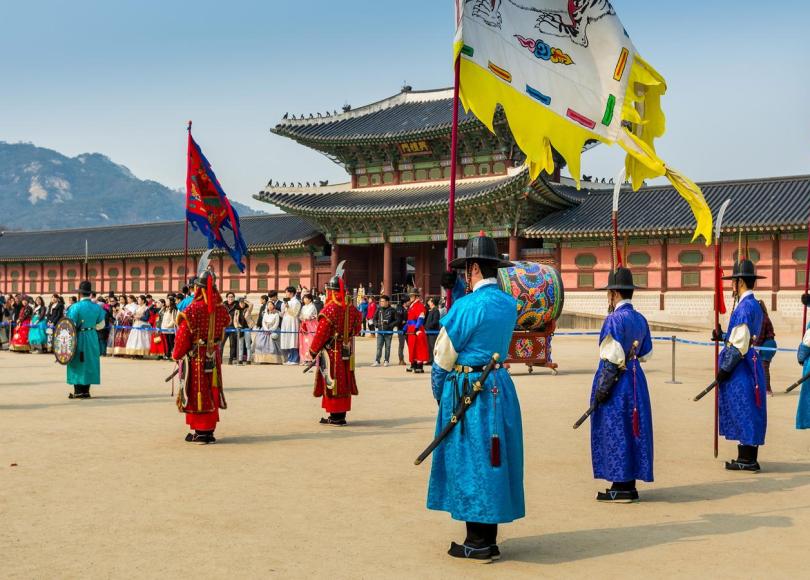 Korea’s GDP per capita at purchasing power parity (PPP) rates is expected to rise from $37,542 this year to $41,362 by 2023, moving up two notches to 30th out of 193 countries, according to the IMF World Economic Outlook database.

During the same period, Japan’s GDP per capita is estimated to expand from $39,795 to $41,253. It would maintain its ranking at 31st but fall behind Korea in PPP terms for the first time since the IMF data was available from 1980.

As opposed to nominal GDP, GDP on a PPP basis reflects the differences in costs of living and inflation rates of countries, making it a more accurate indicator of a country’s standard of income.

“PPP negates the difference in various production costs between countries such as labor and electricity costs,” said Kang Sung-jin, an economics professor at Korea University. “Since the cost of production factors between Korea and Japan is not all that different, Korea’s surpassing Japan in PPP by 2023 could be meaningful.”