KAIST was ranked the most innovative university in the Asia Pacific region for the third consecutive year. The 2018 Reuter Top 75: Asia’s Most Innovative Universities announced that KAIST topped three of the ten indicators identifying the educational institutions doing the most to advance science, invent new technologies, and power new markets and industries.

KAIST was the top for the number of total patents, patents granted, and commercial impact. KAIST filed 1,000 patents from 2011 to 2016, and earned a 79.8% success rate for patent registrations. In terms of commercial impact, KAIST has almost double the score (59.6) of the University of Tokyo (31.3), who was ranked second. Among top ten most innovative universities in Asia, there were four Korean universities, including Postech, Seoul National University, and Sungkyunkwan University, four Japanese universities, and one each from China and Singapore.

KAIST researchers submitted more patents than any other university on the list, and those patents are frequently cited by outside researchers in their own patents and papers. Those are key criteria in Reuters’ ranking of Asia Pacific’s Most Innovative Universities, which was compiled in partnership with Clarivate Analytics, and is based on proprietary data and an analysis of indicators including patent filings and research paper citations.

KAIST offers most of its classes in English. 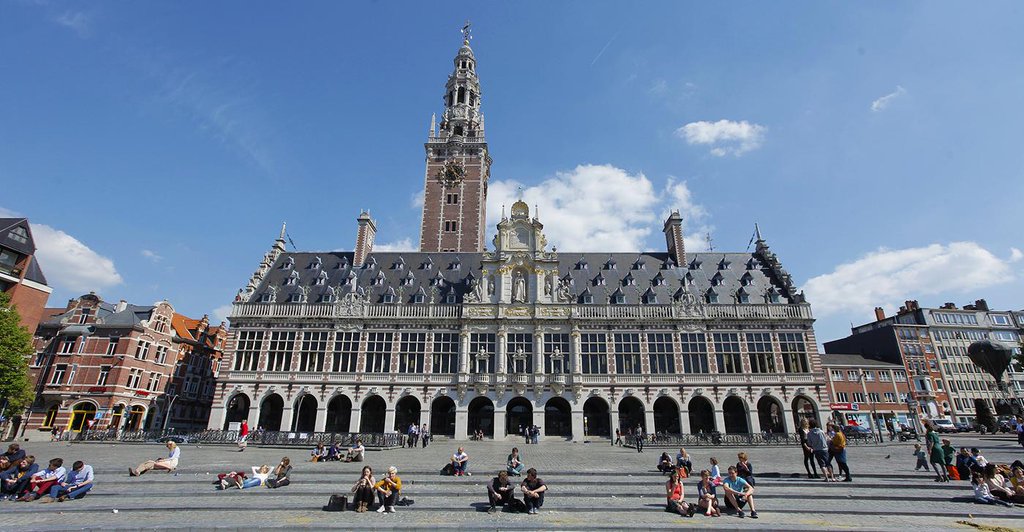 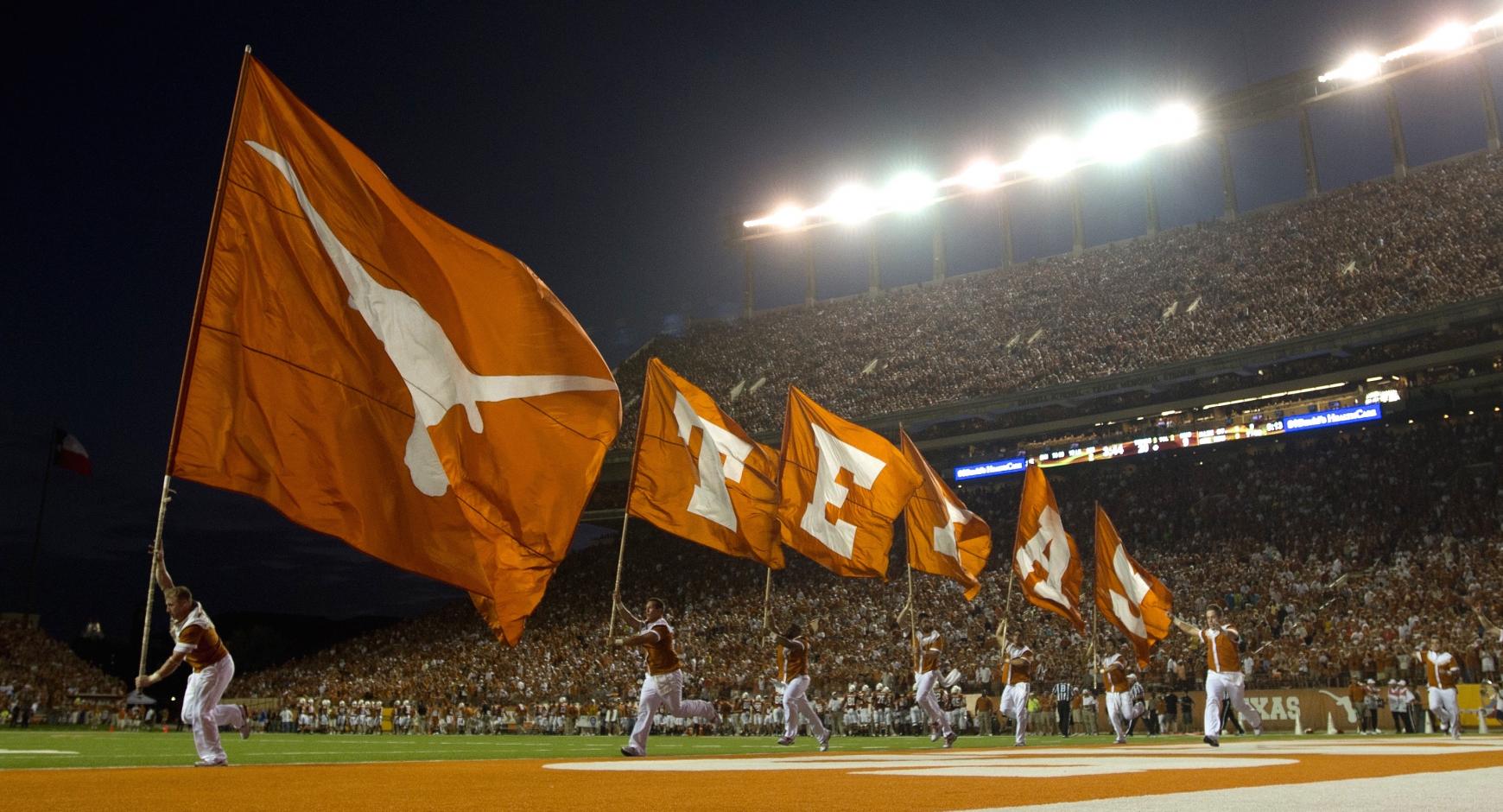 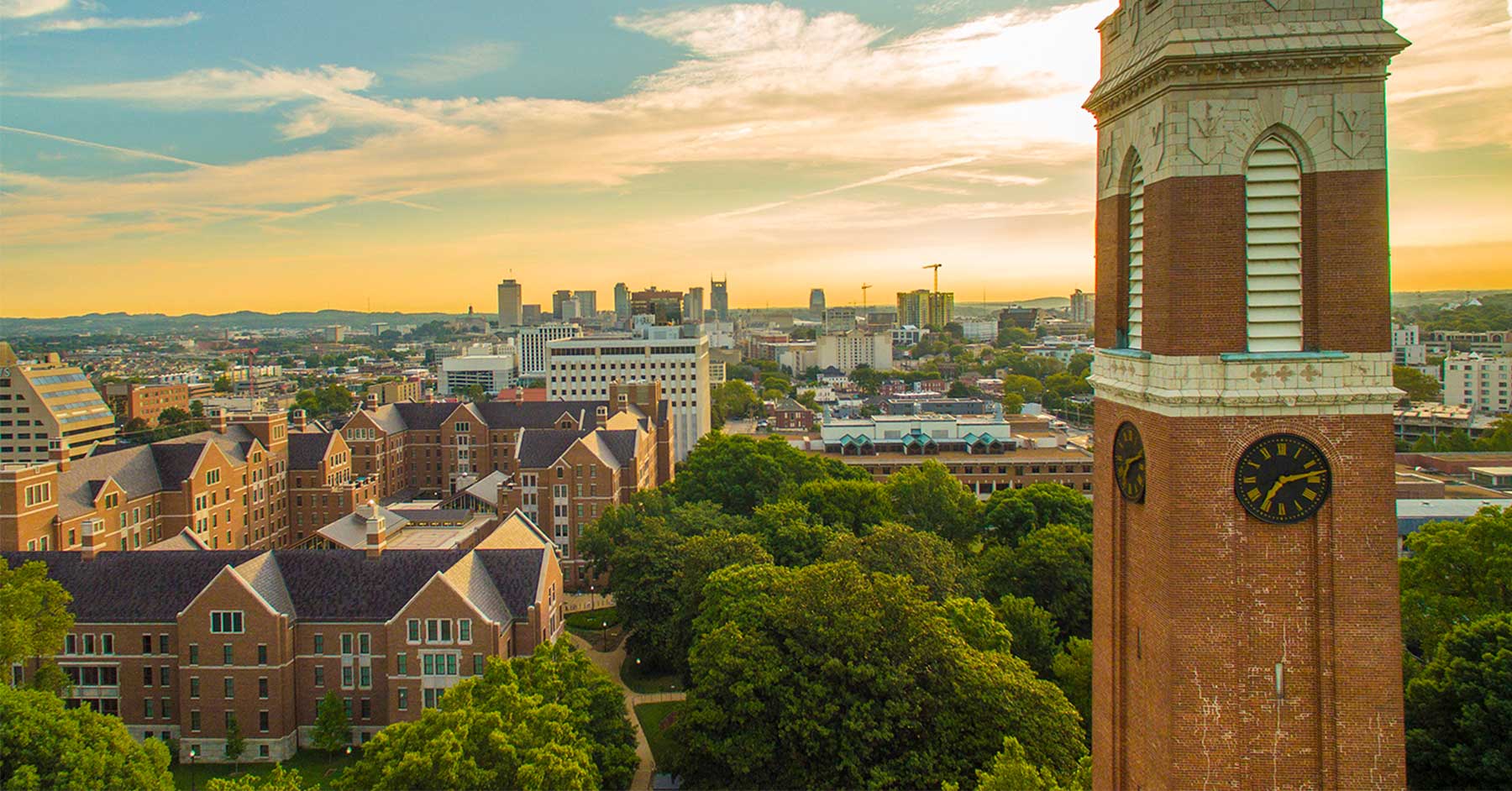