BMW? Mercedes? Lexus? Porsche? These are not the winners. South Korea’s auto brands of Hyundai: Hyundai, Kia, Genesis, were all placed in top three places, 1st, 2nd, and 3rd. They have claimed the top three spots for the first time in new vehicle quality.

A survey of new-vehicle buyers finds that car and truck quality hit a record high this year as automakers started to clear up bugs with infotainment systems.

The annual survey by J.D. Power finds that buyers reported a record-low 93 problems per 100 vehicles during the first three months of ownership, four problems fewer than last year.

Genesis, Hyundai’s luxury brand, had only 68 problems per 100 vehicles, while Kia had 72 and Hyundai had 74, according to the survey. Land Rover had 160 problems.

Of the eight categories measured by the survey, vehicle exterior improved the most to 15.2 problems per 100 vehicles, from 16.6 in 2017. Improvements included less wind noise and fewer paint imperfections.

The 32nd annual survey questioned 75,712 owners of 2018 model year vehicles about the problems they had in the first 90 days of ownership.

The worst three brands in the survey were Jaguar, Land Rover and Volvo.

The results released Wednesday are based on responses to 233 questions from more than 75,700 purchasers and lessees of new 2018 vehicles after 90 days of ownership conducted from February to May of this year.

Brands such as Tesla, Alfa Romeo, Fiat, Maserati, Smart, Ferrari, Bentley and Rolls Royce were not included in the results because of a limited number of customers or small sample size.

Take a look at Genesis who took the 1st place: 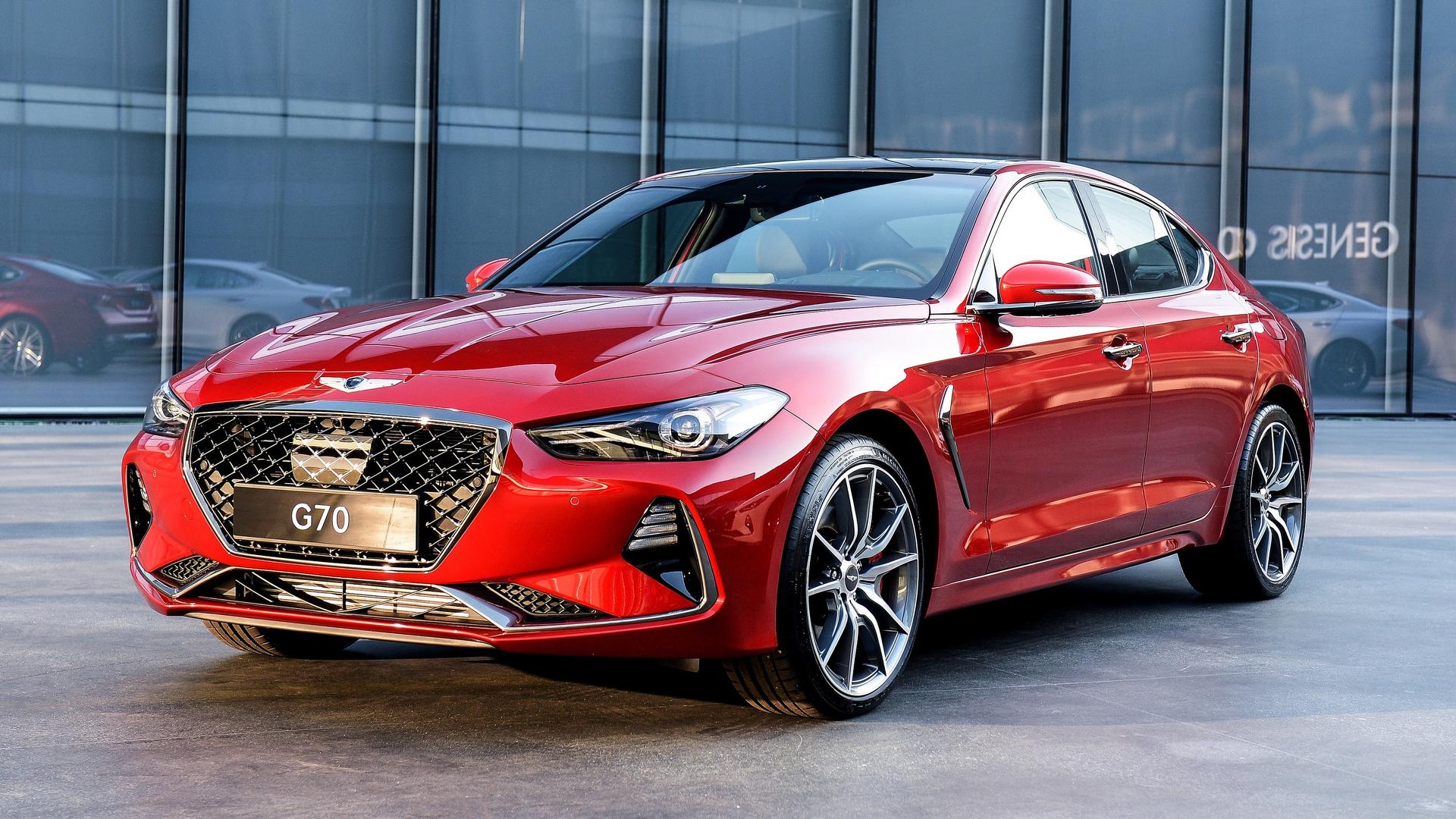 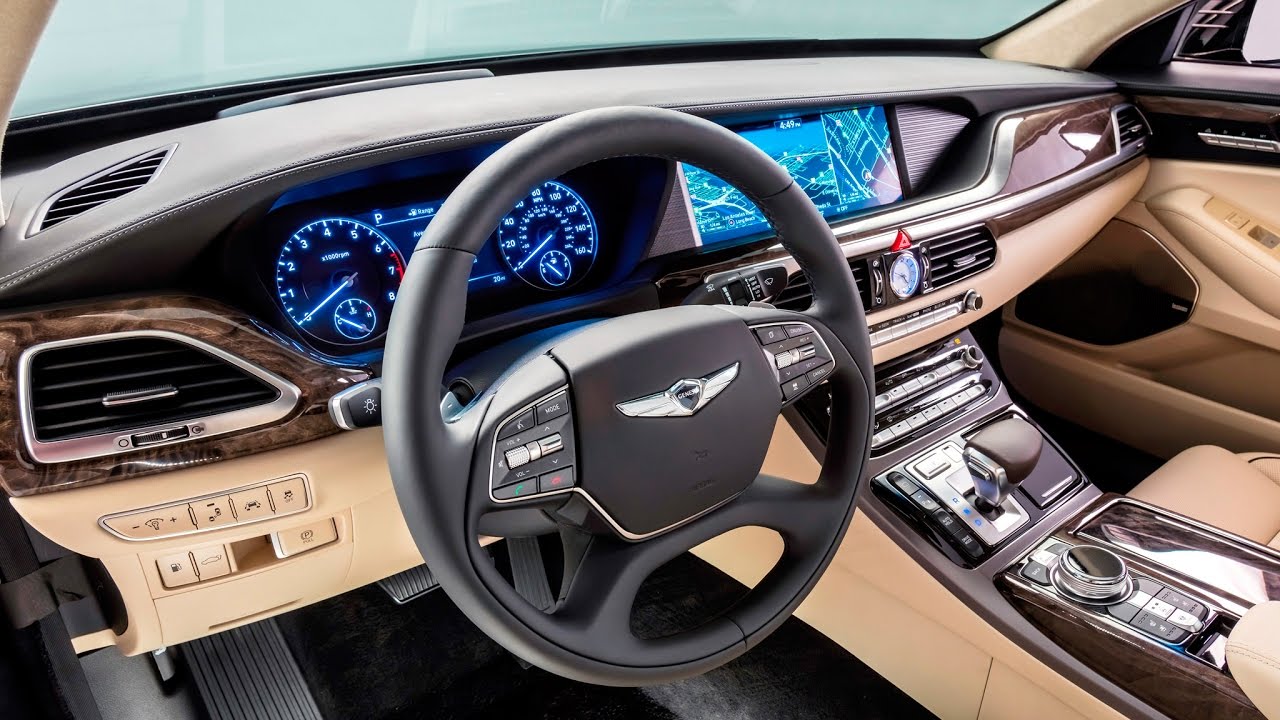